For those of you in Florida who have may have read my books or comics and want to come say hello in person (I enjoy a good high five over a hug), I’ll be tabling at Tallahassee, FL’s Alt*Con 2016 Convention this Saturday and Sunday at the North Florida Fairgrounds.

It will be my first time attending the show, as well as my first show of the year, so if you’re in the neighborhood, swing on by and let’s get things started off right.

I’ll be stocking all four issues of Unit 44 along with the graphic novels The Undoubtables and Chambers, and my one-shots The Temporal and Hipsters Vs. Rednecks. 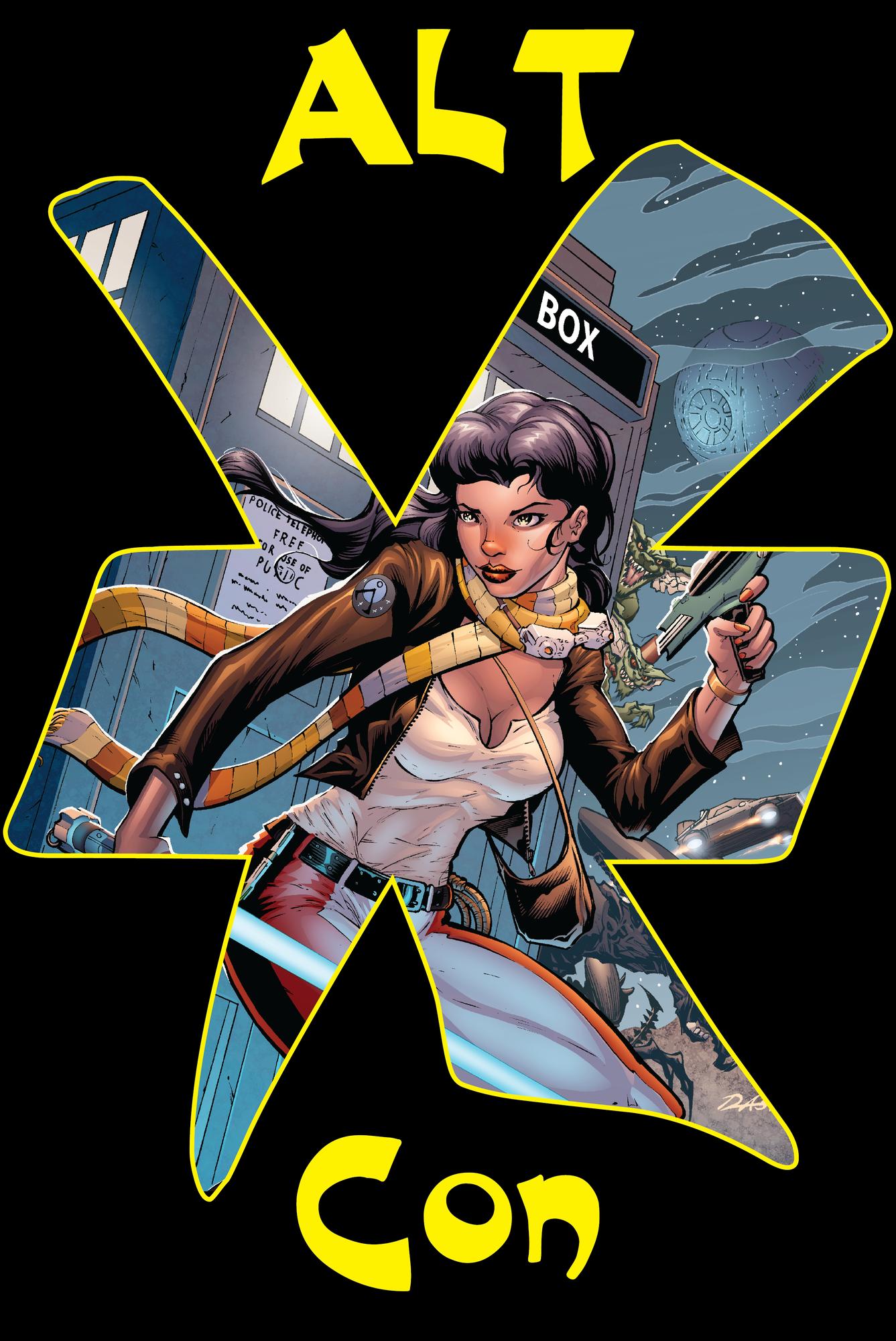 For those in and around Northwest Florida, I’ll be appearing at the 2015 installment of the Panama City CreativeCon tomorrow (Saturday, Aug. 1), happening in (say it with me) Panama City, FL!

The event will be held from 10 a.m. until 6 p.m. ET at Gulf Coast State College in the student union building. Tickets and more info are available online at pccreativecon.com

The convention, founded by the ever-talented writer/artist/dancer(?)  Jayson Kretzer, doesn’t limit itself to just comic books, but instead embraces every form of creativity from comics, to art, to writing, costume creation and more.

But don’t just come out for me! Also in attendance will be the talented colorist K. Michael Russell, writers Tony Simmons, Michael Lister and Chris Arrant and artist Rando Dixon of Inverse Press (a great group of people).

This is the first show at which I’ll be selling all four issues of Unit 44 in printed issue format! Very excited for that. I’ve sold many copies of #1 and #2 in the area and here’s hoping people actually want to finish the story.

I’ll also be packing copies of The Undoubtables graphic novel, The Temporal one-shot, my humor book Musings on Minutiae and very, very, veeeeeeeery limited quantities of the Chambers collected edition.

See you there, yeah?

I’m coming up on my second year of being “in the comics game.”

Yes. The comics game. That’s what we call it in the industry.

I’m kidding. I don’t think they call it that.

Anywho, one thing I’ve learned over my years of working with collaborators, speaking with artists and sharing tips and processes with fellow writers, is that this industry is all about the connections. Like any industry it’s a gigantic web of helping people who help you back.

Off the top of my head, I can think of nearly two-dozen people who have helped me, shared advice, taken my advice, encouraged me, pushed me, offered input, said the right thing at the right time, took precious moments of their life to view or review things that I had created or spent time at a desk putting pencil to paper or style to tablet bringing ideas of mine to life.

In a time where the internet has made the world so small. It’s incredible how one can also feel so alone. Writing is a solitary profession, but in comics you’re putting together and working alongside a team of human beings to bring a product to life. You have each others’ backs, you encourage each other and tell one another when a better job can be done. At the end, you wish you could high-five them for a job well done.

That sounds like a pretty solid friendship to me.

My collaborators are people who, regardless of where they live in the world, I consider to be friends even though I’ve only ever spoken with them through email or via instant message. These are people who have sent messages just to see how things were going in my world and people who have wished me happy birthday each April. As great as it is to have these friends, it’s completely and utterly bizarre because I’ve never met them face to face.

This is the reason why I’ve decided to attend the New York Comic Con in October.

I want to meet these people, my pals. I also want to make new friends and transition from being a face on a social network profile to being a living, breathing entity. I want to have that same connection with them. I want to hear them laugh instead of say “LOL” on a computer, shake their hands, and give high-fives I haven’t been able to previously.

The convention is one of the largest on the east coast I’m excited to experience a bigger show than central Florida’s MegaCon. I’m anxious to see booths from actual publishers and be able to thank big-name artists and writers for the work that they’ve released that has inspired me and made me want to get into this business in the first place.

I’ve loaded the chamber with comics that will start seeing daylight over the next few months and into next year and it’s time to get these books into some hands.